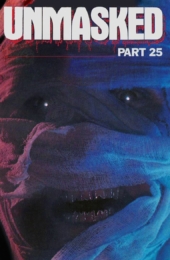 6 / 10
Jackson is a lonely serial killer who is really beginning to question the point of all his killing. He is losing focus on why he started to kill in the first place. The future looks bleak until he meets a blind girl, Shelly, who begins to show him that life isn't so bad. It is all up to Jackson to decide if he's going to stop killing and start learning responsibility and think about finding a real job and starting a family. Written by Josh Pasnak
Run time: 88m Tagline: It's a cold, cruel world - but Jackson can hack it! Release: 1989-06-09 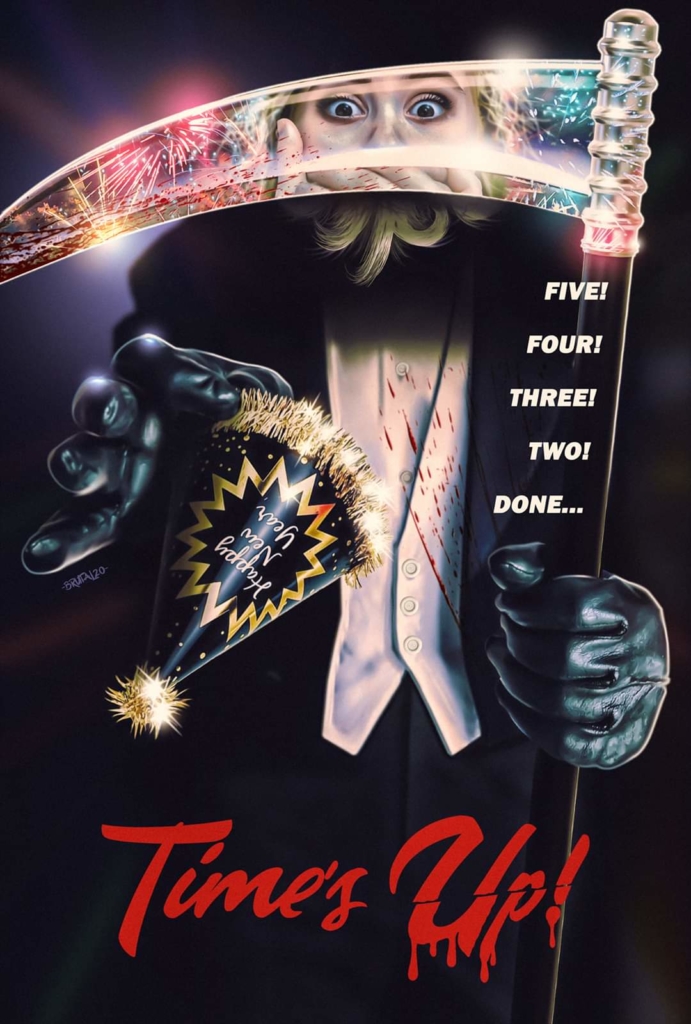